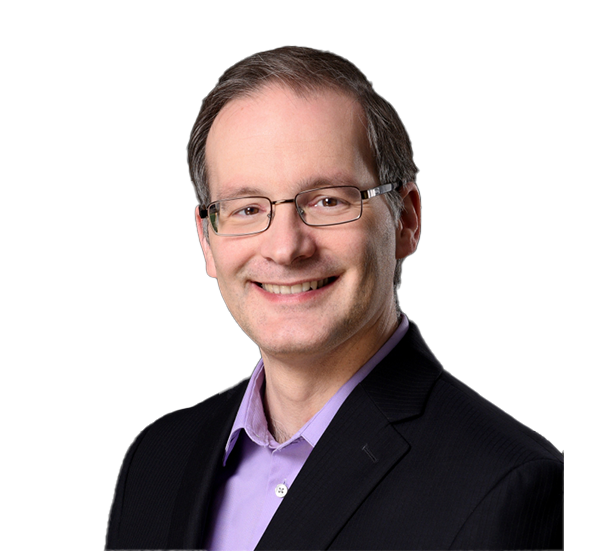 Olav Jaeger is a German and European Patent Attorney and also holds a law degree. While he focuses mainly on patent prosecution and opposition proceedings before the German and European Patent Offices, his background and experience provides him with the ability to advise clients on strategic issues related to obtaining, maintaining and enforcing their intellectual property rights.

Olav graduated from the Technical University of Munich as a physicist and worked in the Industry before joining a patent law firm in 2001. After successfully passing the German and European qualification examinations he continued his career as Attorney and Partner at this firm before subsequently joining Tetra Pak based in Lund as a Patent Director. After his return to Germany he became managing Partner for the German branch of a Swedish based law firm. End of 2021 Olav and his highly experienced and competent colleagues merged with Scheele Wetzel to form the new specialised patent law firm SJW.

Olav’s technical expertise lies in semiconductor physics, electronics, software, medical devices and food production. With his managerial background in a leading industrial cooperation he is able to provide an holistic strategic advice to small and medium sized enterprises as well as larger corporations combining technical and legal expertise with business understanding. In an increasingly cost-sensitive environment Olav is much appreciated by his clients for his result-oriented approach. He currently specialises on all aspects of IP generation and maintenance including patent drafting, prosecution and opposition with the goal to maximize his client’s position in the market.